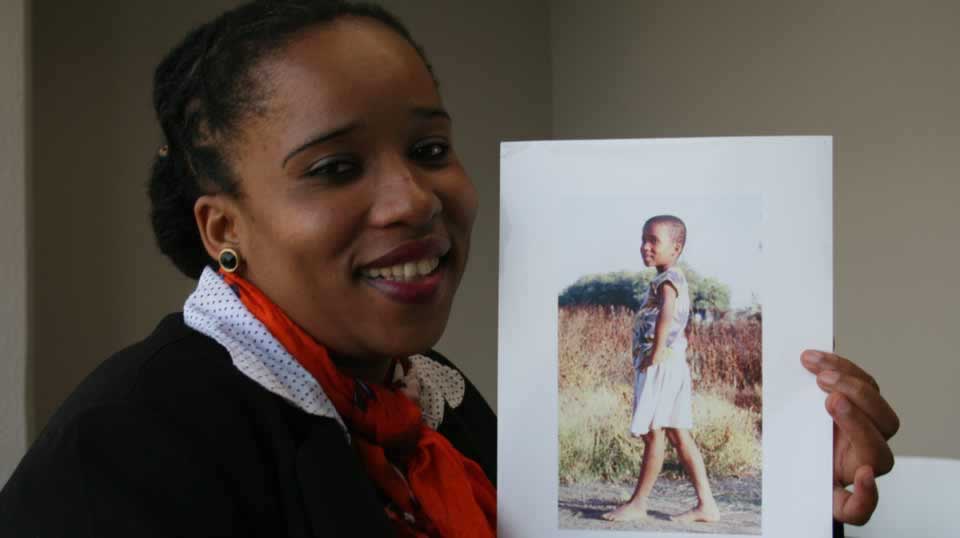 In 1964 Granada Television’s Word in Action, decided to make a documentary about the British class system. Taking as their cue the Jesuit saying, Give me a child until he is seven and I will show you the man, they set out to discover if the social class of a group of 7 year olds had already determined the course of their future lives.

7 UP became a unique and prestigious collection of documentaries from around the world which provide a vivid, social history of our time. As the chosen director for South Africa, Angus Gibson follows a generation of 7 year olds from a range of social backgrounds, growing up amid prejudice and violence and carrying the legacy of apartheid. Angus returns to his characters seven years later, at 14, 21 and 28 years.

The film records the lives and opinions of South African children and has been broadcast worldwide to much acclaim.