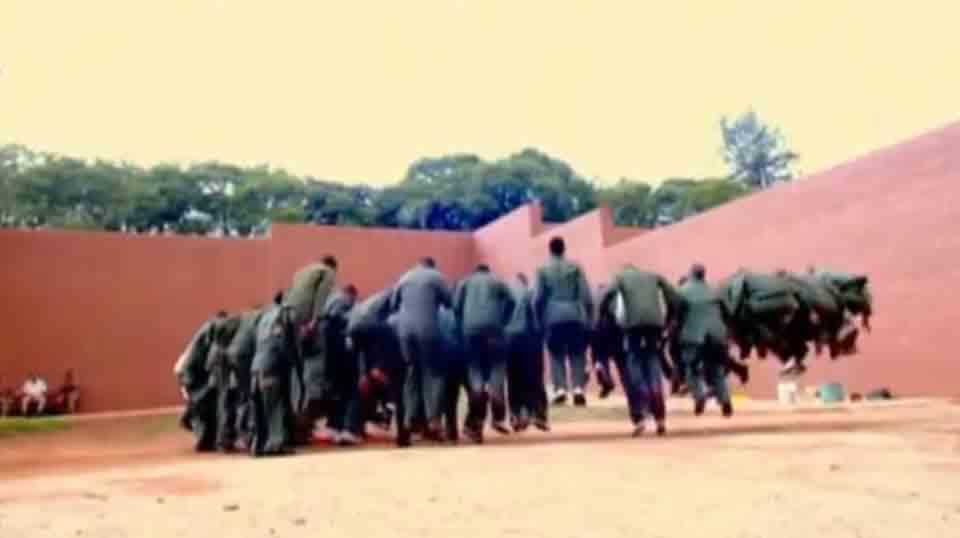 Amandla! tells the story of black South African freedom music and the central role it played in the struggle against apartheid. It is unlike any other film made on the subject of apartheid, and an electrically expressive portrait of South African life then and now.

In form as well as content, Amandla! breaks new ground. It combines original footage, breathtaking musical numbers, archival footage and haunting re-enactments, to celebrate the resilience of the human spirit throughout the decade-long struggle for freedom in South Africa.