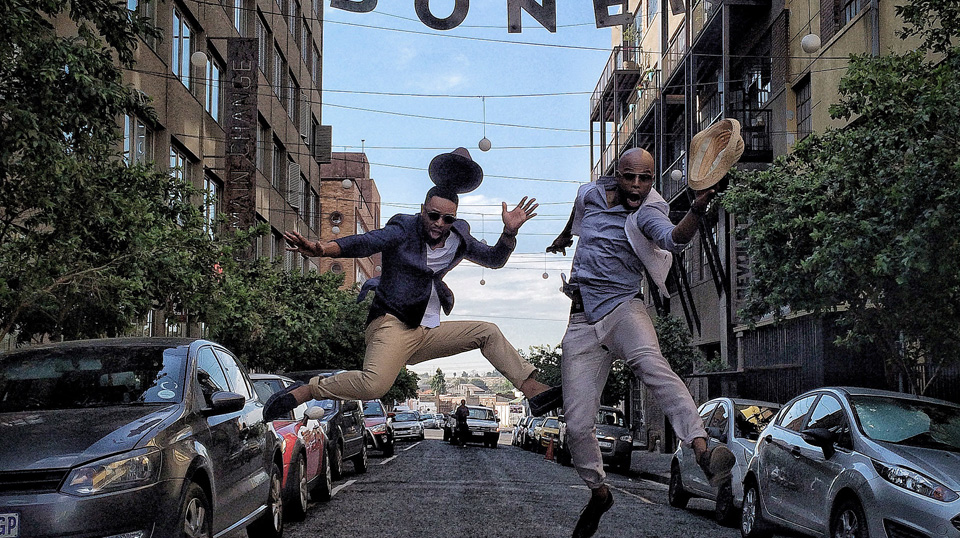 We first make choices and then the choices make us.

Ayeye follows the trials and tribulations of three friends JK, Neo and Lebo who live together in downtown Johannesburg and work as creatives at a big advertising agency.

The 13 episode series mainly navigates the world of advertising and tells a coming of age story driven by a propulsive creative energy that marks it out as unmistakably contemporary.

Screened on Vuzu Amp, the series has been widely popular and the first season was the most watched show on the channel.