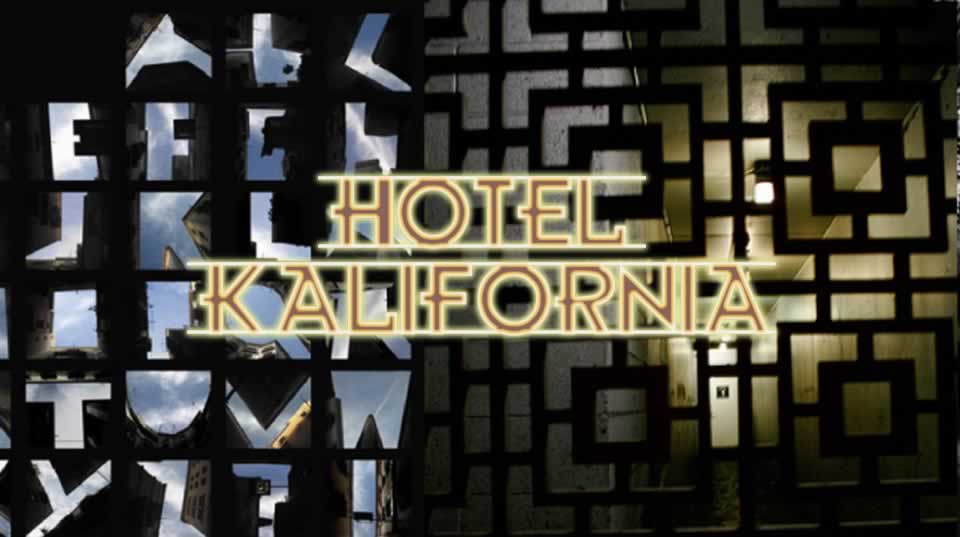 Tso, an ex-boxer with an explosive temper, lives in an urban high-rise slum that is policed by a multinational security corporation. He is driven by a fierce will to ensure that his young brother and sister escape the poverty he has grown up in. When he is arrested and threatened with an endless jail term, he is offered freedom and a lot of cash if he becomes a ‘runner’. He soon discovers that he is taking part in a depraved game of life or death, designed to entertain the super-rich. But he has never placed any value on his own life, until he meets a young Chinese woman and falls hopelessly in love.