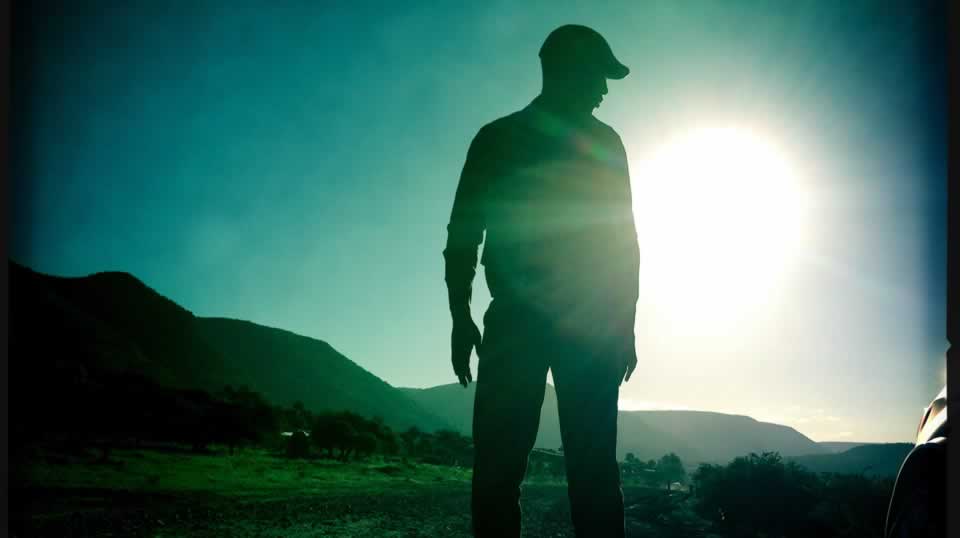 The highest ever television viewer ratings (TVRs) on Mzansi Magic.

The backdrop. A lucrative and dangerous taxi world. Two young lovers destined for each other, are torn apart by the bitter century long feud that rages between their families. But in the beautiful hills of Bhubesini (place of lions) one man, Mpiyakhe, declares that he will stop the cycle of revenge. He will end the violence that has plagued his family for generations. Then tragedy strikes and he is killed in a mysterious car accident.

His daughter Thandeka must find who is behind the ‘murder’ of her father. Can she learn to trust the man she loves, even though he is from the family she believes is responsible for her father’s death? Meanwhile a lone policewoman is determined to root out corruption deep within a road tender. She survives the forces against her and brings evil to justice. Thandeka follows her calling and eventually discovers the truth about her father’s disappearance.

Isibaya 1 is a story of the loss of innocence, of loves lost and new loves found. It is the story of the power of good ultimately triumphing over evil.

The forces of evil have been defeated. Samson and Sunday are in jail, Sechaba is dead and Thandeka has brought Mpiyakhe back from the brink. This may be the end for some, but for others the drama is just beginning.

Will Mpiyakhe seek revenge? Will he be the hero they once knew and loved? Or is he just a shell of a once great and powerful man?

Now showing daily, Isibaya the Soapie  also introduces a host of bold and compelling new characters. Meet Bhekifa Ntshangase (played by veteran actor Vusi Kunene). A powerful, self-made scrap metal mogul who alsoowns a share in a nightclub. Bhekifa’s charming surface masks a dangerous, cunning and disturbed man who takes pleasure in seeing the slow demise of those he believes have betrayed him.

There’s Zweli Ntshangase (played by Andile Gumbi), handsome, charming, and armed with a post-grad business degree that he gained in London. Zweli a lovable playa who grew up wanting for nothing but who suffered the childhood nightmare of his mother’s death.

Zinhle Mabena takes on the role of 22-year-old, Sihle. Beautiful, smart, spunky and brave.  Newcomer Sibusisiwe Jili gets her chance to shine with the role of 28-year-old Zanele, the manageress of Club Sheba.