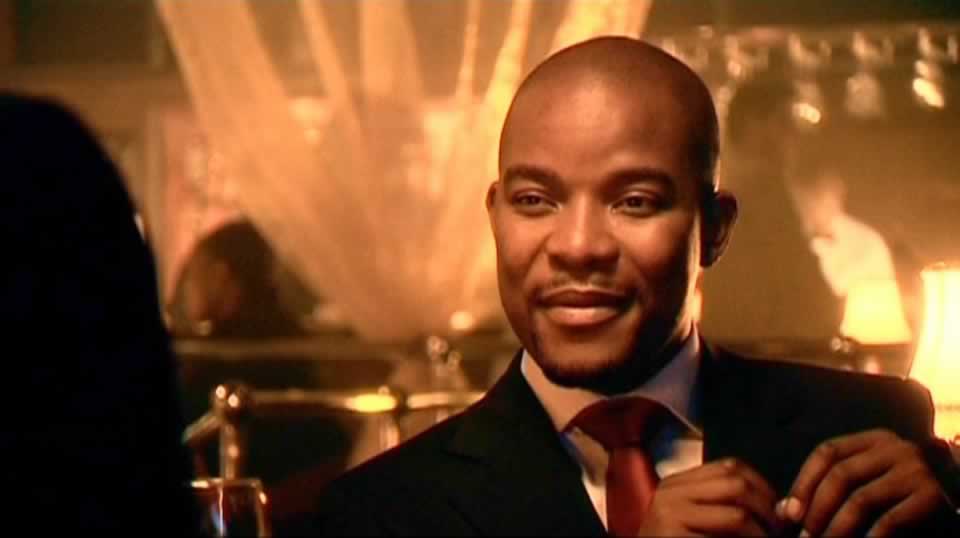 One man’s dream to build an African Empire

For three seasons, M-Net’s compelling African drama series Jacob’s Cross kept DSTV viewers across the continent  entertained with explosive storylines. Vicious boardroom battles were married with hidden family secrets, all set against a world of jet set luxury and relentless ambition. Jacob’s Cross is an epic drama series about powerful oil magnates battling for Africa’s rich off-shore oil resources. Set in both South Africa and Nigeria, the story centres around businessman Jacob Makhubu Abayomi and his quest to build the next great African empire. A South African born businessman, Jacob’s destiny changes forever when he discovers  that his biological father is a Nigerian oil baron and head of the powerful Abayomi family. But power and wealth are accompanied by greed and betrayal, and along the way Jacob has to navigate a treacherous world. His determination, courage and integrity are his only weapons. Family loyalties are tested and long cherished friendships are put under pressure. Jacob’s Cross has been sold around the world, dubbed into French and is popular in Africa and the diaspora.