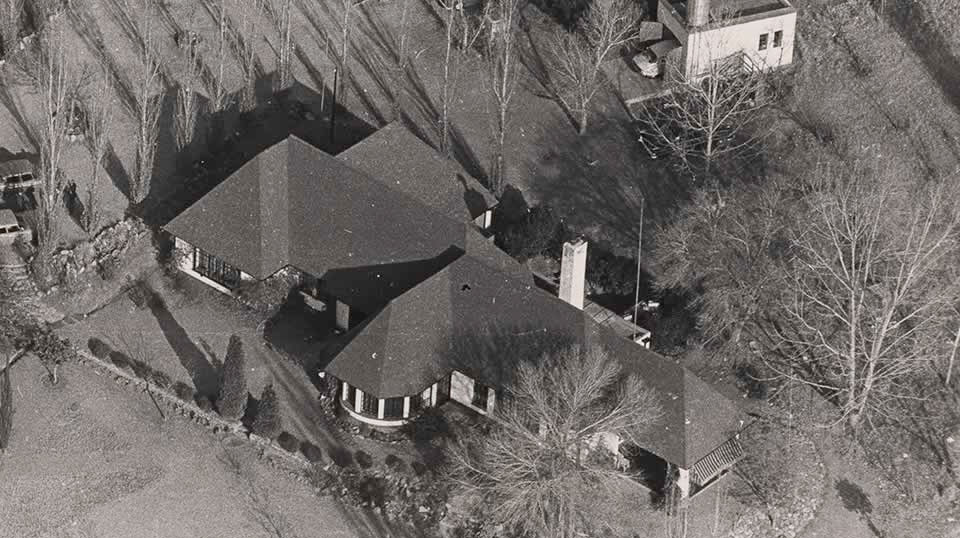 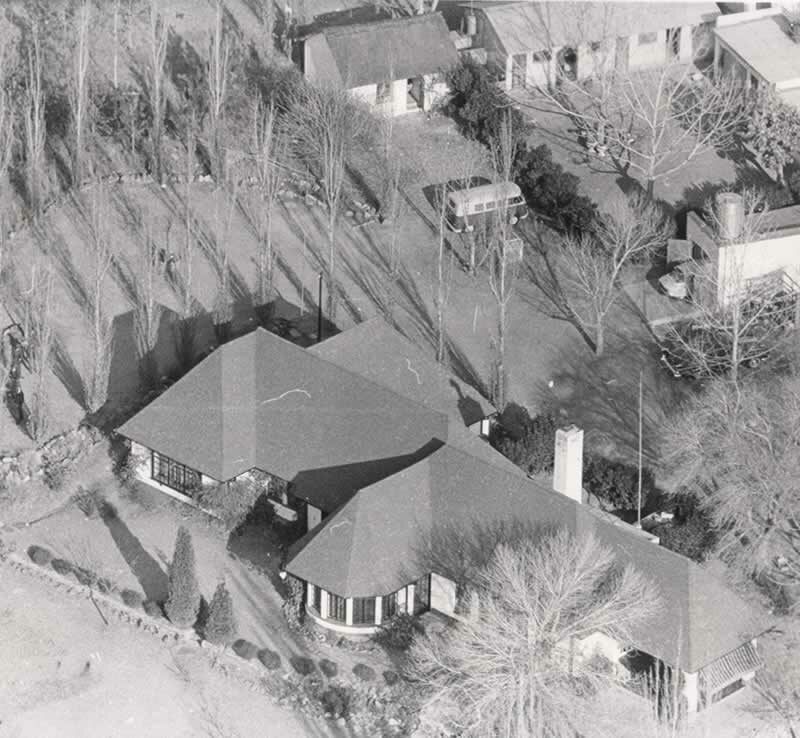 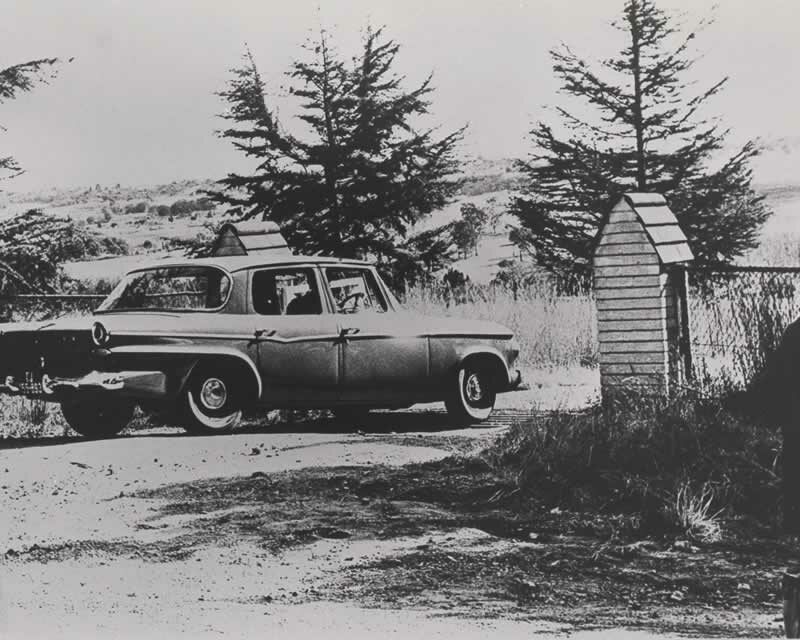 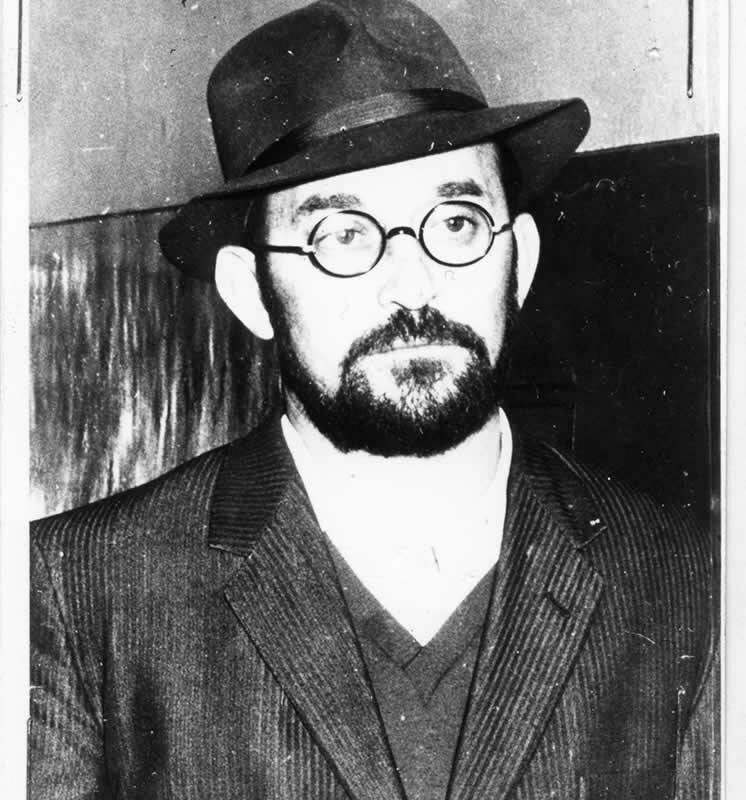 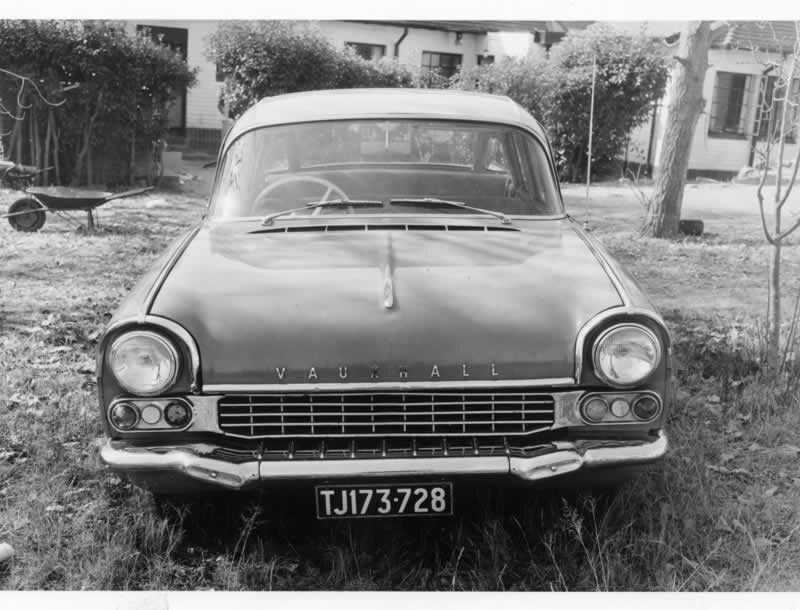 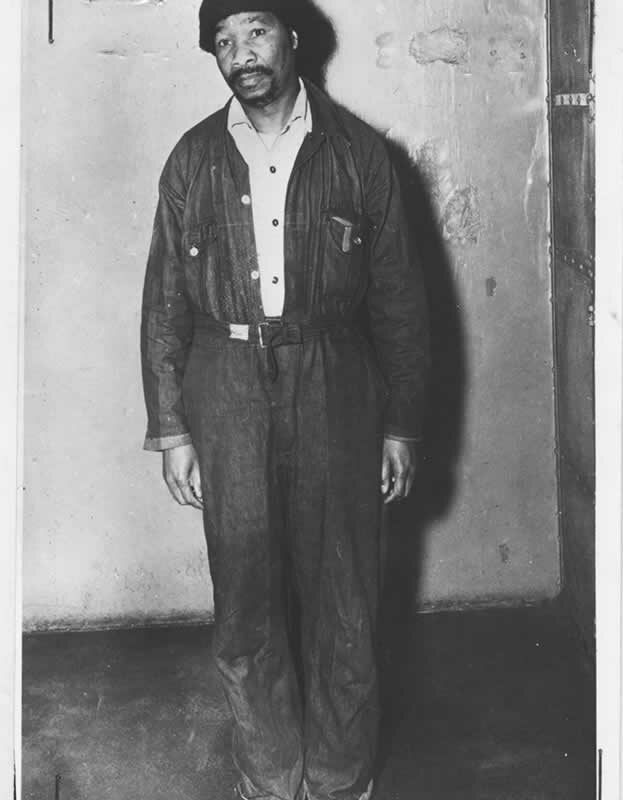 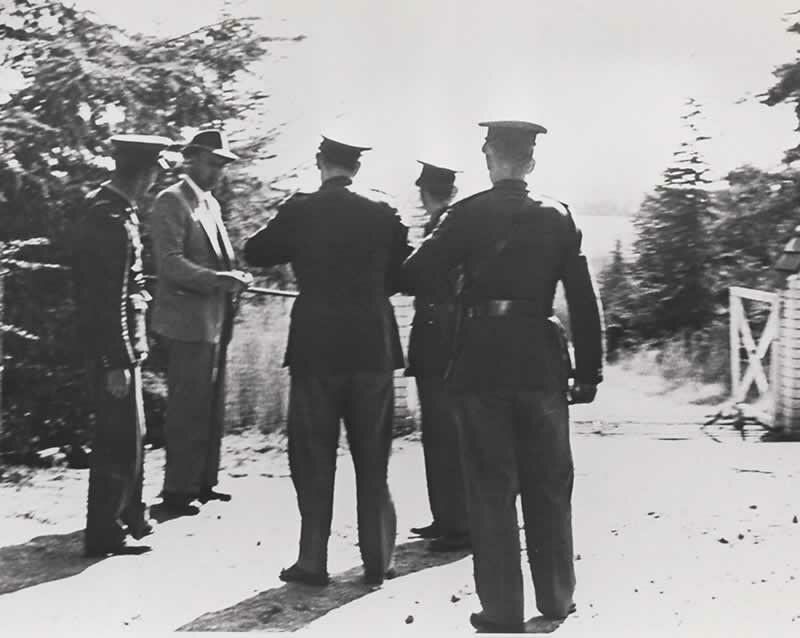 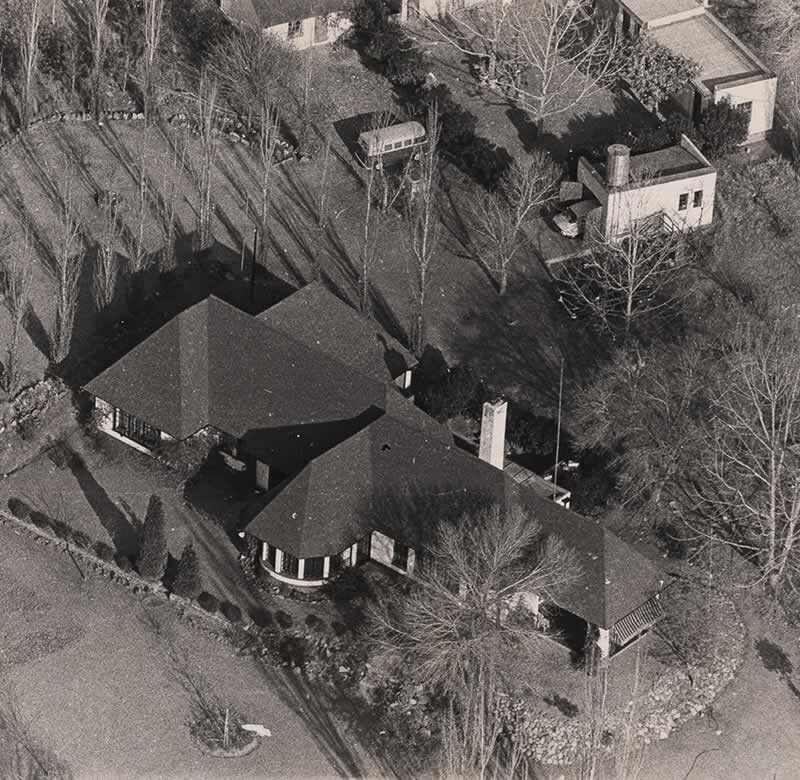 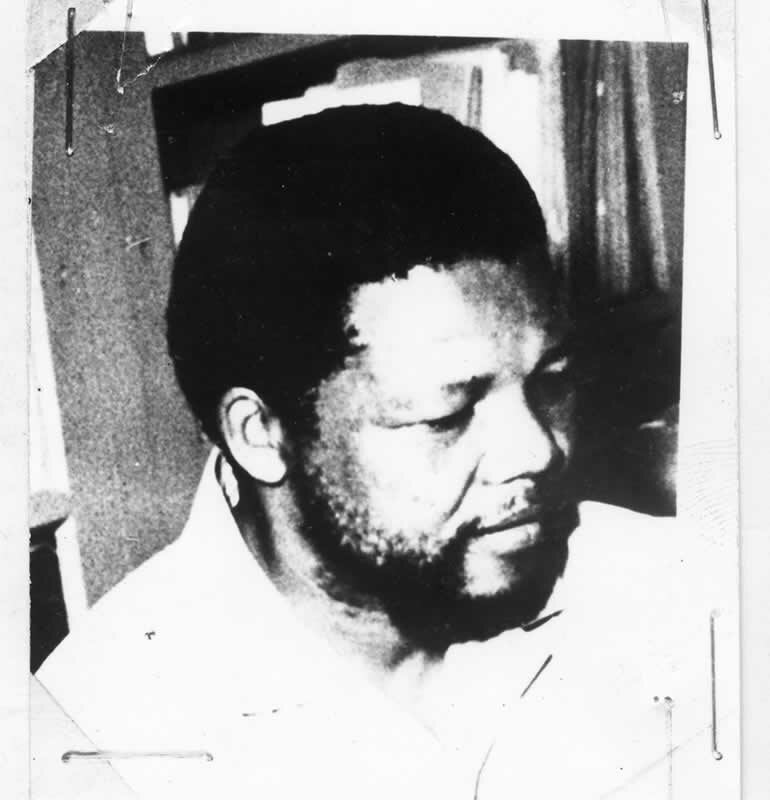 The Liliesleaf Museum is situated in a house in the suburb of Rivonia, Johannesburg. It was in this house that Nelson Mandela hid, posing as a worker, when he was on the run from the security police. The museum documents Nelson Mandela’s time underground. It was here too that the leadership of the ANC was arrested in the lead up to the Rivonia Trial where they were charged with treason. Bomb made the introductory film for the museum as well as other video installations documenting this chapter of South Africa’s history.