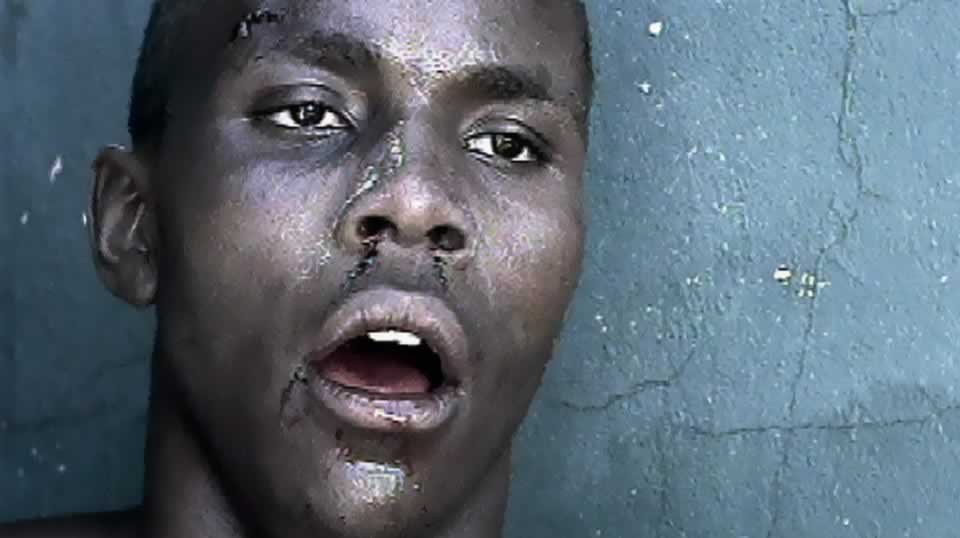 Portrait of a Young Man Drowning

PORTRAIT OF A YOUNG MAN DROWNING

This film written and directed by Teboho Mahlatsi, explores a young man’s quest for redemption. He has defended his community to the point of spilling blood. But the peace that he fought for now evades him. When his community brings him a township killer to finish off, he must finally choose. Will it be his customary path of violence or redemption from an unlikely place?

This short film won the Silver Lion at the Venice Festival. It also earned the Reel Black Award at the Toronto International Film Festival.

Portrait of a Young Man Drowning