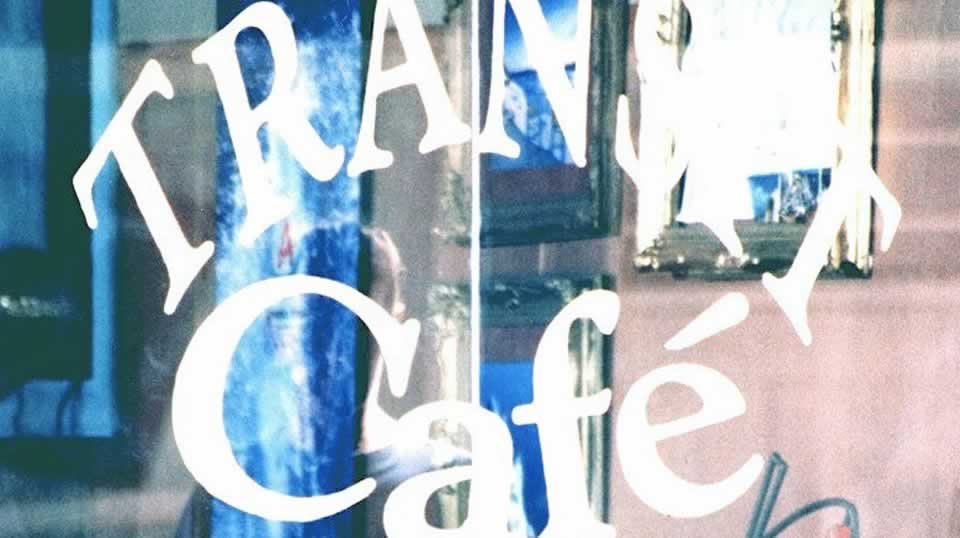 Transit Café is a love story set in Hillbrow, Johannesburg. A man is sent in search of his brother’s widow and child. After swindling a woman and her young daughter out of their money, he discovers that they are in fact the people he is looking for. A case of mistaken identity adds a twist to the plot and he discovers the meaning of love.

This short film was commissioned by SABC 3 and Swedish Television (SVT). It was written and directed by Catherine Stewart and produced by Bomb in association with Film Afrika.