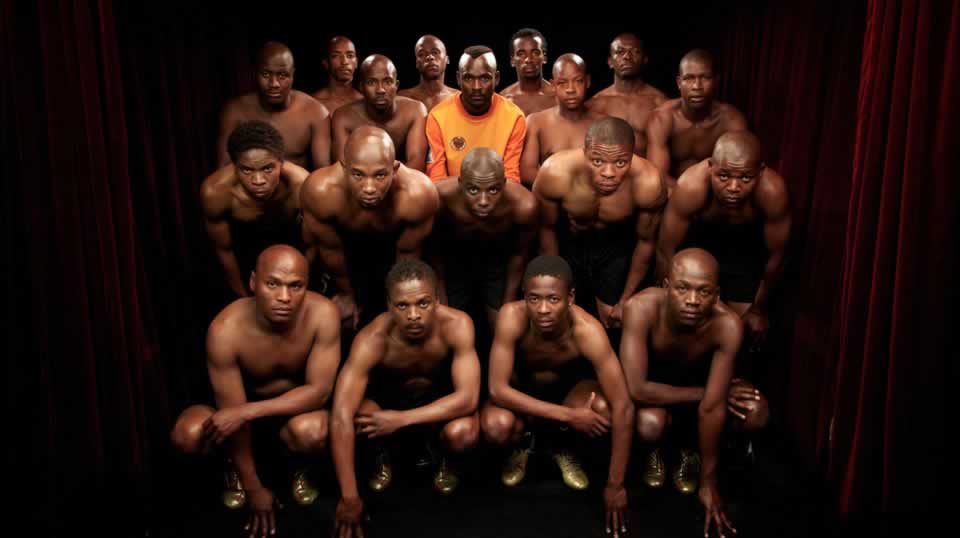 The people who live in Zone 14 don’t give up

Zone 14 is different to the high end soaps of middle class bedrooms and boardrooms. It is rooted in real life and celebrates the lives of working class South Africans.

Zone 14 was the first of its kind in SA.

The show reflects both the grit and glamour of a changing township world. Life happens on the street where soccer bosses, small time traders, aspiring players, bankers and gangsters live side by side.

Zone 14 celebrates and captures the cultural phenomena of soccer. Not just the game but the dreams and hopes that continuously feed it. At the centre of the drama are the Tiger Boys: a soccer team struggling and aspiring to one day make it to the premier league and two rival families, the Sibiyas and the Molois who have  both had generations of soccer triumphs.