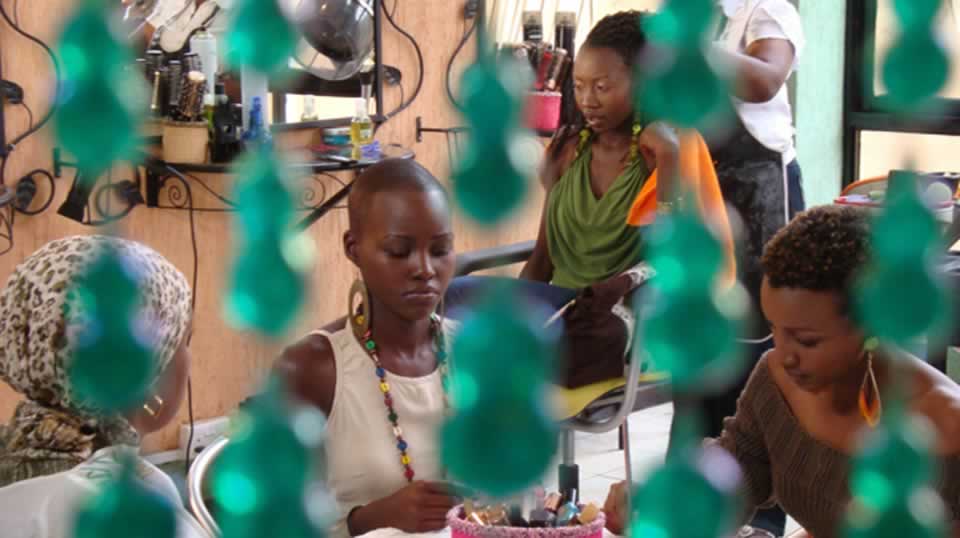 Shuga explores sexuality and relationships in a vivid and uncompromising way. It was a huge hit not only in Kenya but aired in 40 different African countries and internationally. Shuga follows the lives and love of a group of young students. But their hopes and dreams for the future are balanced on a knife edge, as they pursue fun, risk and danger.

Shuga bagged a Gold award in May 2010 at the World Media Festival in Hamburg, Germany in the Public Relations Health category for its vivid portrayal of love, emotions and sexual behaviour amongst Kenyan youth.

This award winning show also introduced 2014 Oscar winner Lupita N’yonga in her first leading role in Season 1 and as a co-director in Season 2.

Shuga was commissioned by MTV Networks Africa in association with the MTV Staying Alive Foundation, PEPFAR, the Partnership for an HIV-Free Generation (HFG) and the Government of Kenya, as part of a ground-breaking multimedia campaign to address responsible sexual behaviour among young Kenyans.