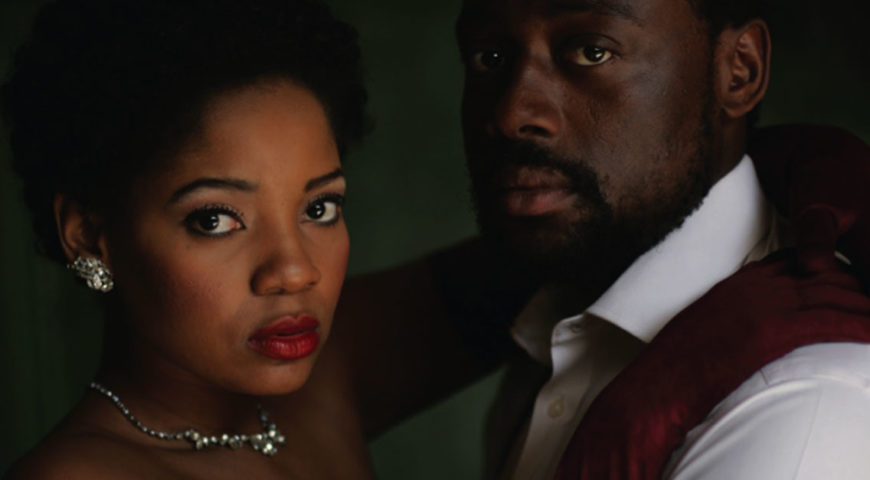 Videovision Entertainment’s Director of Acquisition and Distribution Sanjeev Singh, announced today that the company will screen five films, at the 40th Durban International Film Festival (DIFF) which runs from 18 to 28 July.  DIFF will host the World Premiere of the powerful Sophiatown film, BACK OF THE MOON and South African premiere of the Cannes […] 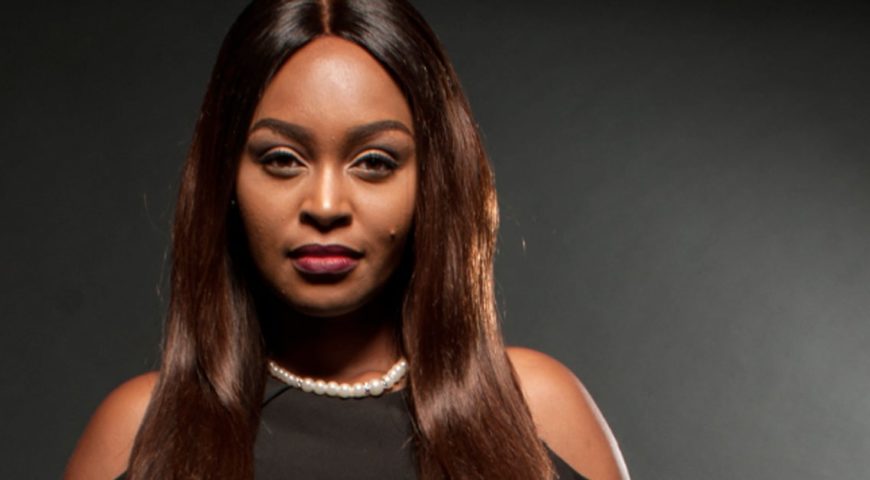 Over the years we have prided ourselves in affording not only established actors but also a lot of new actors opportunities. We find joy in the work that we do because of the impact it has on the people we work with and our viewers. Chichi has portrayed the wonderful character Claudia on Isithembiso for […] 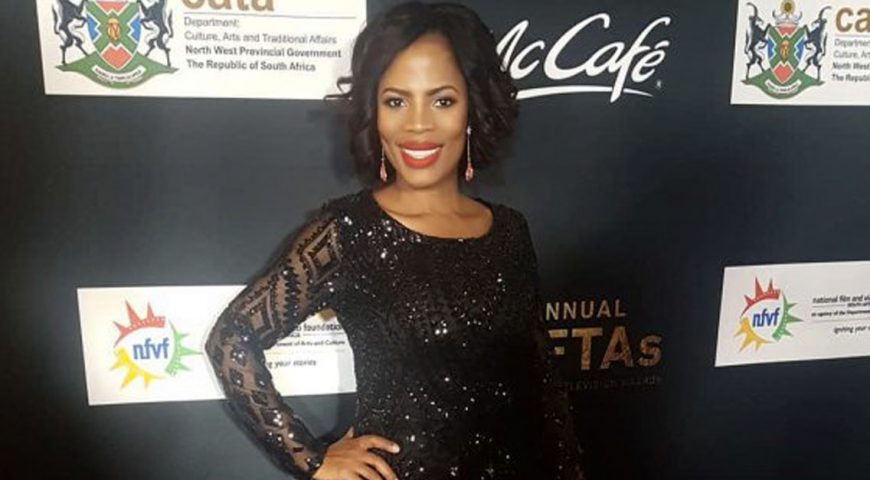 The musicians, Sjava and Kwesta have collaborated for the first time on a song for Angus Gibson’s feature, Back of the Moon, a gangster tale with a love story enmeshed, which was filmed by the Bomb crew in a hectic three weeks. It was written by Libby Dougherty and stars Richard Lukunku, Moneoa Moshesh and […] 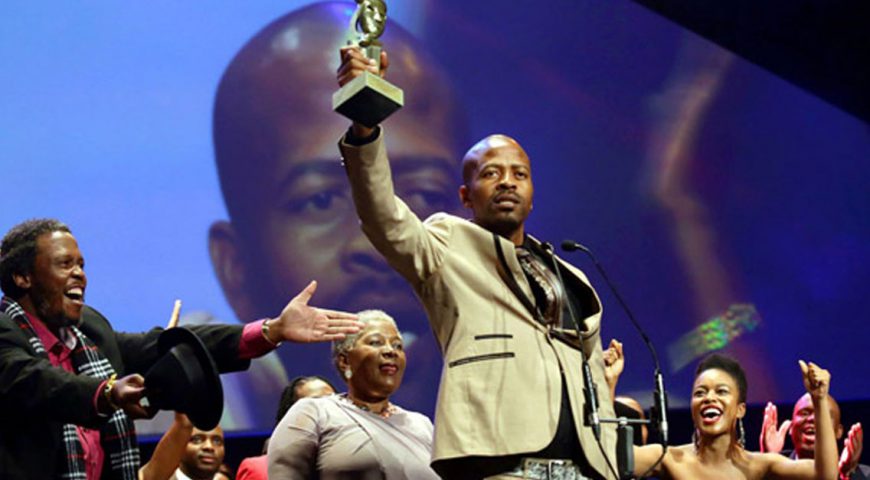 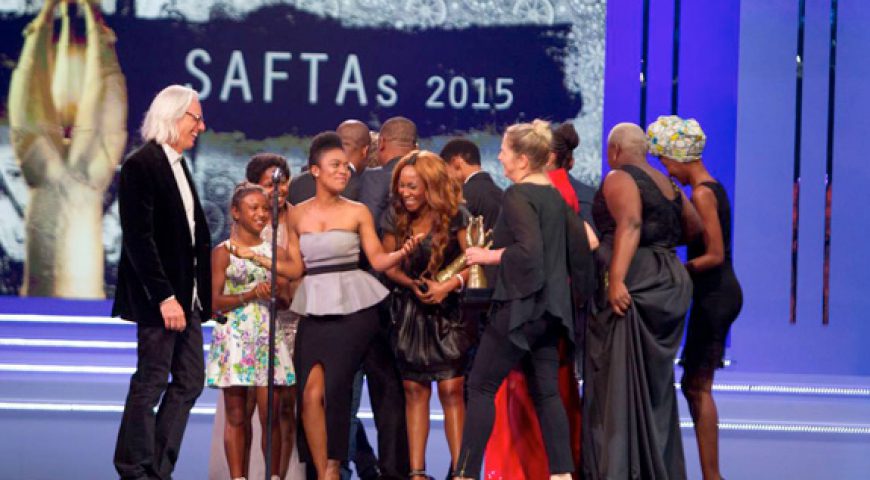 Bomb scooped a total of eight (8) awards at the 9th SAFTA awards held on 20 and 22 March 2015. In her acceptance speech for the Best TV Soap award for Isibaya, Executive Producer and MD of Bomb, Desiree Markgraaf thanked all the members of our crew and cast for their dedication to delivering groundbreaking […]